The Dublin Smartphone Film Festival is a international festival dedicated to celebrating work shot on Smartphone and Tablets.

No longer is expensive technology a barrier to creativity. The mobile phone has expanded the scope and freedom for filmmakers, providing limitless possibilities in the palm of your hand.

The festival was created with the goal of encouraging filmmakers to share the stories they have captured on mobile devices and to provide smartphone filmmakers with a platform to exhibit these stories to a wider audience. 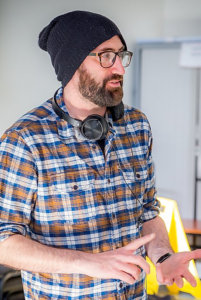 Robert, is a filmmaker working prominently with mobile phones. He has extensive festival experience being involved with several film festivals both nationally and internationally including the Fingal Film Festival and the Reel-world Film Festival in Toronto, Canada. Robert is a firm believer that mobile devices make filmmaking accessible to everyone. He started the Dublin Smartphone Film Festival to connect the Irish and International mobile filmmaking community and to celebrate these films on the big screen.

In 2019 he started Film Smart Productions. This business is aimed at teaching indivduals and businesses how to make low cost video content for social media using their phones.

“With the ability to write, shoot, edit and market your films in the palm of your hand, the possibilities are endless.” 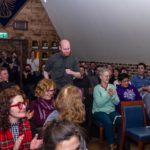 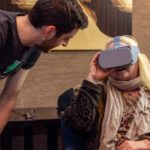 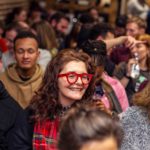 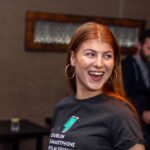 ​The festival takes place, January 2020.  Submissions for the 2020 will open in February 2019 via Film Freeway 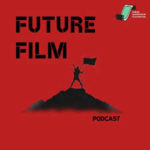