Super 9 Mobile Film Fest, is an international festival exclusively dedicated to movies recorded on mobile phones with open competition to all countries, based on Portugal.

Super 9 is a year-round online mobile film festival, the competition takes place over nine months (from April to December) on the platform: www.super9mobile.com

All films that get published are nominated to the Awards. The awarded films are selected by our Jury, but the Audience Award is won by the film with most public votes. 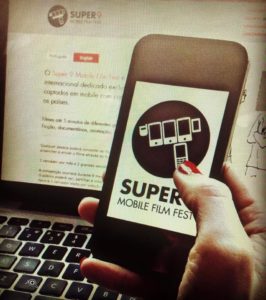 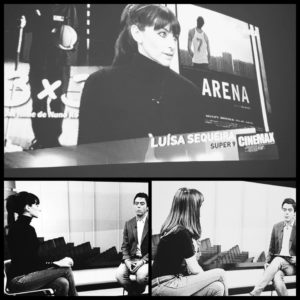 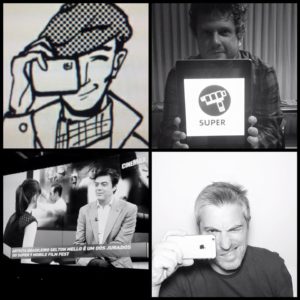